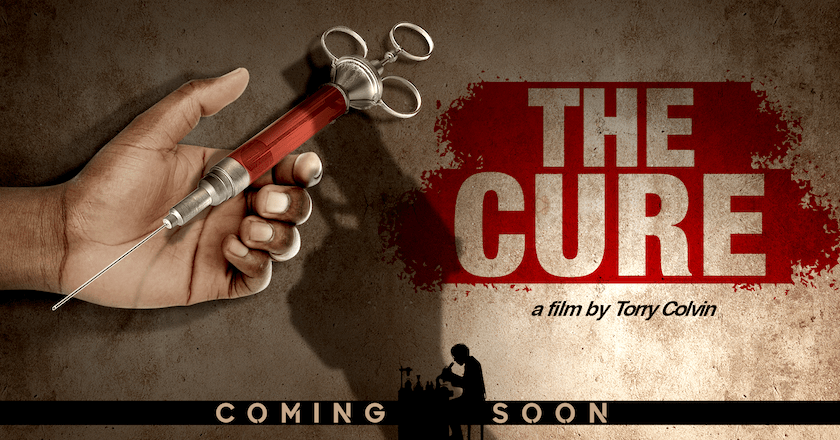 24k Black Films is currently in the midst of casting The Cure a female-driven, action feature film by Torry Colvin.

When a scientist and all of his co-workers are murdered immediately upon discovering a cure for cancer, his daughter, a female intelligence operative, attempts to discover what happened and why. With her life in danger and with the assistance of her former boyfriend, whom she hadn’t seen since high school, she tries to find the killers and decide whether she can trust her former flame.

If Black filmmakers don’t create roles to showcase strong Black female characters, then who will?  24k Black Films is dedicated to featuring leading ladies who are not there merely as window dressing, but are there to propel the story forward.

The Cure is a female led action film.  We are looking for a 21st century version of Pam Grier.  Kacey Wright, the lead character is intelligent. Athletic. Attractive.  She exhibits no outward signs of vulnerability.  She is an expert marksman. She can put a knife within mere millimeters of its intended target. She is great at hand to hand combat and always strikes first. She has been gone for home for the last 8-10 years while learning and honing her skills. Private and introspective, yet fiercely loyal.

Physicality (fight scenes) required for the role.  Looking for Black female who can play in the 25-35 range.  There are numerous other roles available, as well.  The Cure is listed on Backstage if you or anyone you know are interested in submitting. 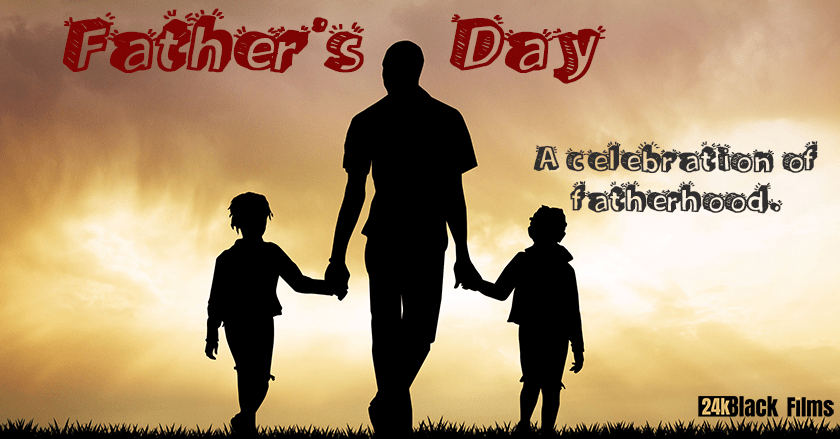 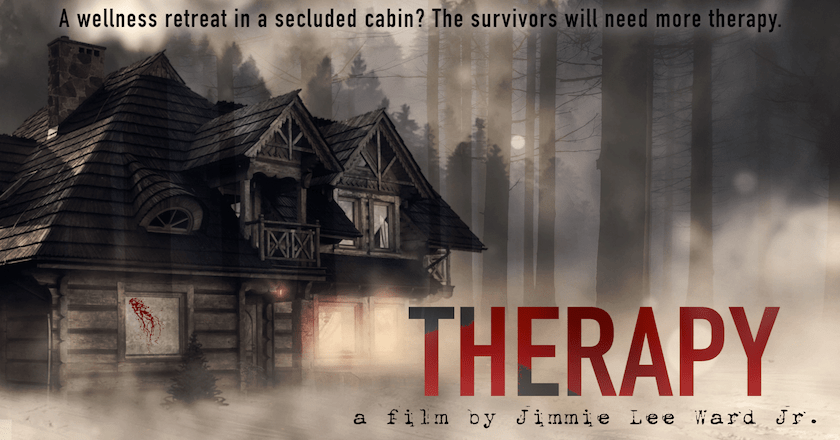